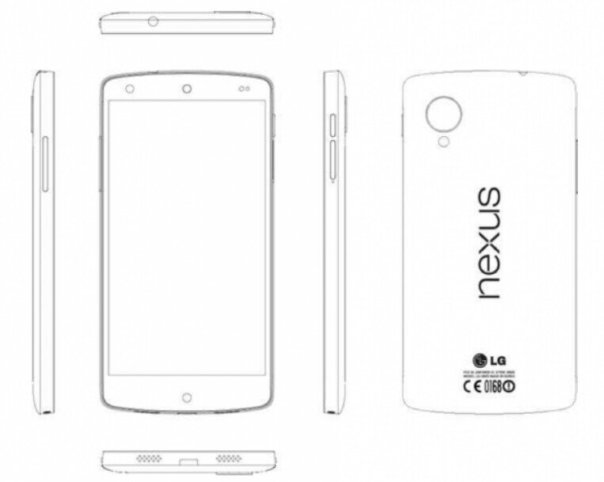 Above we see a diagram from the supposed leaked owners manual for the Nexus 5. That same leaked manual gave up a list of specs that lead towards this being a very solid Nexus device & are as follows.

The most recent rumour is suggesting that the Nexus 5 will actually come in 2 different models. The rumour suggests the 2 models will have different storage (which we see above) but each storage size will come with different sized batteries.
The 16gb model will sport the 2,300mAh battery that we’ve all heard, but the big surprise is a rumour suggesting the 32gb model will feature a whopping 3,000mAh battery.

Rumored pricing for each model is rumored to be $299 for the 16gb model & $399 for the 32gb model. These are all just rumours at the moment but as many were only disappointed by the battery size in earlier leaks this is a very exciting rumour that means the Nexus 5 could be the Nexus device all the Nexus faithful have been dreaming about. We’ll bring you more as the leaks & rumours come in, all the way up to the launch.

Well what do you think of this most recent rumour of battery size & the other specs?
Let us know in the comments below we love hearing for all of our fellow Androidian’s.

Some more leaked photos of the Nexus 5 below. 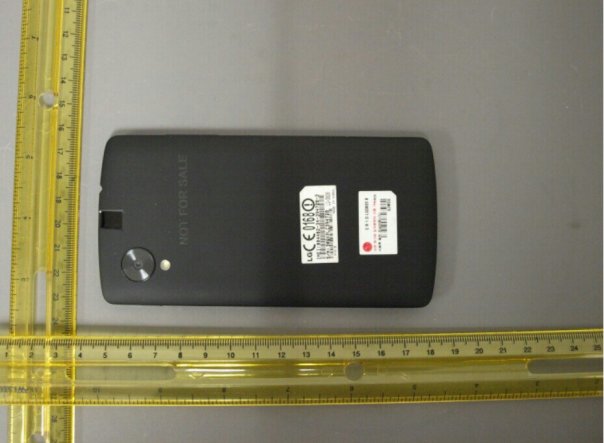 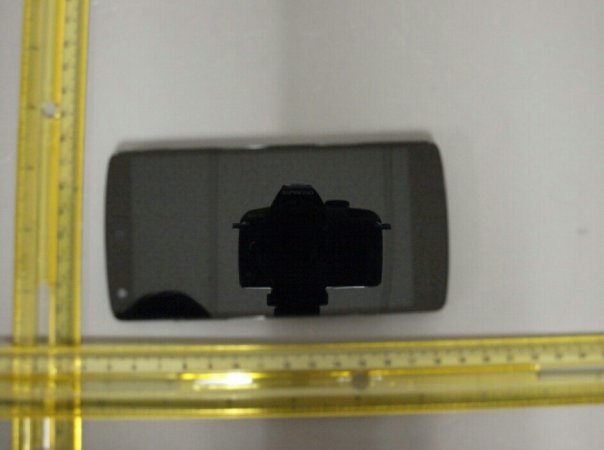 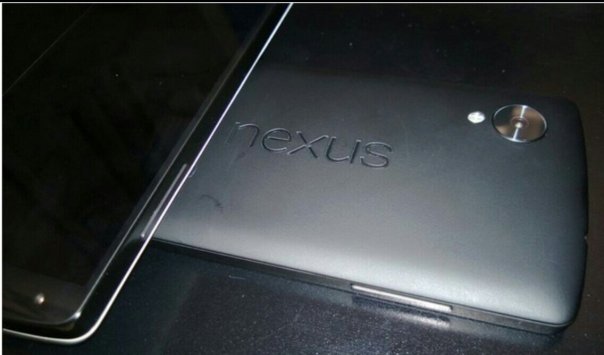 Posted from WordPress for Android by Paul “Kid Android” Deschamps 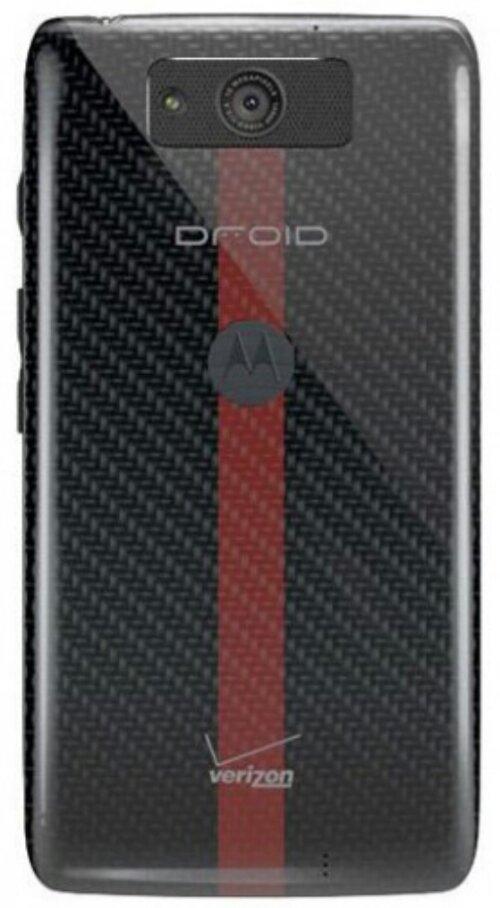 This is a supposed leak of the new Droid Maxx from Motorola that is said to be available from Verizon on August 8th & will be announced on July 23rd. We’ll have to wait & see if these rumours hold any baring as well as the expected specs, which include like most phones that seem to be coming out soon a snapdragon 800 processor & 2gb’s of RAM. What most phones don’t have is that cool kevlar back which Motorola has become well known for using on their devices.

Something interesting that nobody else seems to have noticed is that the big square around the camera seems to be a very large speaker grill, or at least that’s what it sure looks like to me. It’s great to see more companies could be focusing on packing better sound out of their new devices which is one of few areas that still need improving for most manufacturers.
So what you you think of the design & do you agree with me that is indeed the speaker that is surrounding the camera? Do you hope we see this device in Canada from Rogers?
Let us know in the comments below.

Is Samsung’s Galaxy S4 enough to compete with the HTC ONE? 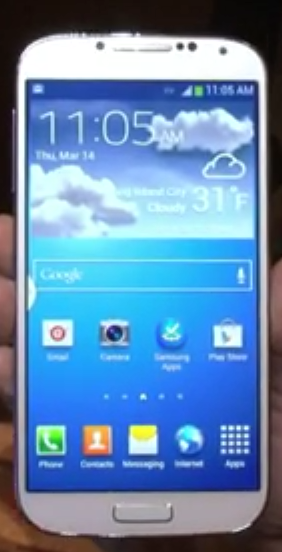 Samsung launched the long awaited Galaxy S4 last night in New York City by showing the device in real world situations via some terrible acting in its hour long play…. I mean presentation.
They showed off the mass of new features included in the Galaxy S4 including Air view, Smart Pause, Smart Scroll & much much more. Check out Samsung’s video at the bottom of the page for more.
The Galaxy S4 stays with the same sleek & stylish design as the Galaxy S3 & Galaxy Note 2, with it polycarbonate build. This time they have dropped the hyper-glaze finish & went with a nice textured look that looks a little like Alligator skin. They have also made the edges a little less curved but it still feels great in the hand.

The Galaxy S 4 features a 5-inch full HD Super AMOLED display, 13MP rear camera, 2MP front camera and Android 4.2.2 Jelly Bean. As for what’s powering the Galaxy S4 there will be two versions of processors, The unlocked international version will pack a 1.6GHz octa-core Exynos 5 processor and the North American or Carrier version will get an equally fast 1.9GHz Qualcomm Snapdragon 600 quad-core processor. The CPU with be accompanied by PowerVR SGX544MP and Adreno 320 GPU respectively. Both versions have 2gb of RAM as well.
The Galaxy S4 will be available from the big 3 & from Koodo at the end of April. It’s expected to be selling for around $700 so start saving your penny’s because April’s just around the corner.

Well what do you think, is it enough to compete with the HTC ONE? Will you be getting one?
Let us know in the comments below.

Ok Now I know this is Team Android Canada but I will cover other mobile platforms from time to time when I see something exciting & worthy of bringing attention to. Well the launch of BlackBerry 10 definitely meets that criteria & I’ll be bringing info as it becomes available including the January 30th launch event in NY.
I will also be covering it & bring you an un boxing of one of the brand new devices as soon as I get my hands on my own when the devices become available for purchase.

Well finally some specs have been confirmed thanks to some leaked sales training info: the display will have 336 PPI, all-touch device will have a Qualcomm S4 processor, 1800 mAh battery and that BBM Video is coming. There will also be 70,000 apps/games available at launch.

I’ll have more info as it’s leaked & much more to come as the launch nears closer.